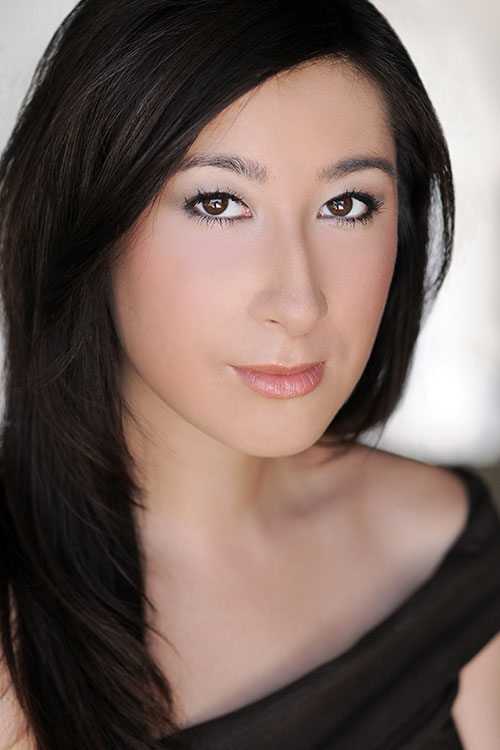 After being dragged to her first play by her grandmother, Michele quickly caught the acting bug at an early age. Completely enamored by the one-woman show about Emily Dickenson, as soon as the show was over she begged to be enrolled in acting classes. From that point on Michele continued to train at numerous acting studios and perform on professional stages throughout the beautiful state of Maine.

After earning a BA in Theatre at the University of Southern Maine, Michele decided to leave the snowstorms behind and pursue her lifelong dream in Los Angeles. Michele is currently acting upon opportunities in Portland, OR, but can still work as a local hire in Los Angeles.

Michele has always had a fierce passion for acting, and continues to pursue her career with an unwavering drive and determination.